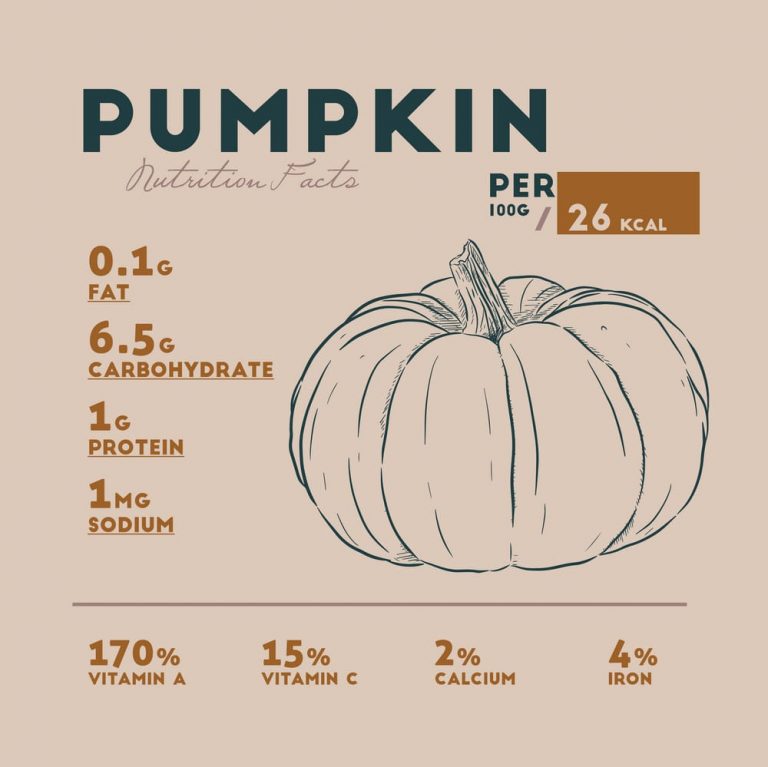 These pumpkin facts are well known – they look neatly cut like pumpkin lanterns for Halloween and are delicious served as a Thanksgiving pie. But what do people know about pumpkins? Ask someone if the almighty orange is a fruit or a vegetable, and even that may be beyond their primary collection of pumpkin facts.

If you were wondering if a pumpkin is a fruit or a vegetable, the answer is a fruit. Pumpkins is a part of the squash family and a member of the Cucurbita family. Cucumber is also part of this family, which is ironic because there is often a lot of debate about whether it is also a fruit or a vegetable. The name started by the Greeks with the word Pepon, which means big melon, was changed by the French, then the British and finally the American settlers to the name we know and love now.

For a little more trivia-type information on pumpkins, it might be interesting to know that even Alaska grows these fruit. Antarctica is the single continent that does not, because it cannot, cultivate these fruits. It brings us to the origin of the “big melon” within native America. These fruits have been producing in the United States for 5,000 years. It was a Native American culture, picked up and renamed by the settlers. The first pumpkin pie was slightly different, which involved baking a pumpkin filled with honey, spices, and milk.

Pumpkins provide fibre, vitamin A and vitamin B, iron, protein, and potassium. Not to mention that they are also low in fat. Pumpkin seeds are also edible. A popular thing to do with seeds taken from a pumpkin when carving on Halloween is to give them a good scrub and put them in the oven until lightly browned for a tasty treat. That leads to another bundle of fun pumpkin facts – the pumpkin lantern.

In the United States, Jack-o’-lanterns started from Irish immigrants who previously used turnips. Once these Irish immigrants saw how simpler it would be to carve a pumpkin rather than a turnip, they converted. Of course, you might be wondering why the Irish carved turnips in the first place, which leads straight to the story of the jack-o-lantern.

Irish tales continue about a man named Jack who made a deal with the Devil while drinking. Being a miser, the man somehow convinced the demon to transform into a coin to pay his bar bill. Then the clever Jack decided to put this coin in his pocket next to a cross, which would prevent the Devil from returning to his natural state. Later, the demon and the artificial agreement. In this deal, if Mr Stingy freed the Devil from its current state as currency, the Devil would avoid ripping his soul out for a decade.

However, at the end of the decade, Jack ran into the Devil while walking along a rural road. For a good reason, the demon felt he should be able to take advantage of this soul of Mr Stingy, who agreed but not before a fast fruit snack. Jack again tricked the Devil into climbing a tree for an apple and kept the Devil stuck by carving a cross in the trunk. This time, the bargaining went better for Jack, who made the demon agree never to touch the soul of the man. Once again, the Devil agreed.

After the miser died, it turned out that Heaven was not interested in his soul, and hell could not stand it. The Devil sent Jack back to Earth, giving him hot coal to light the way. Using the first thing he could find, Jack cut up a turnip and created what became the first pumpkin lantern.

The Irish continued the tradition of the turnip until they moved to America and found a much more reasonable thing to use, the pumpkin.

If you think you’re feeling full after a pumpkin pie dessert, imagine yourself eating a giant pumpkin pie in history. This “big melon” fruit pie weighed 2,020 pounds. It wasn’t even made from a giant pumpkin ever grown. That honour goes to a Wisconsin resident named Chris Stevens, and the world record winning pumpkin was 1,810 pounds.

So the next time pumpkin trivia pops up on Jeopardy, you’ll be full of all the pumpkin facts you need.